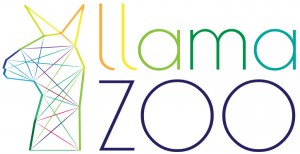 LlamaZOO Interactive has had one hell of a year and although the year is coming to an end, they’ve snuck in a few more achievements…

Just last week they released their EasyAnatomy BETA to veterinary students around the world, signed multiple schools to the Design Partner Program, and closed a substantial private equity financing round!

They’re absolutely ecstatic by the amount of support they’re receiving both locally, and from schools and students abroad.