It’s not often a Tectorian is a non-tech company, but we just can’t ignore the great support coming from this radio station, especially this last week!

Radio host, Jon Williams, had the CEO of Codename Entertainment on his show to talk about all things gaming.

Eric Jordan dived into Victoria’s Video Game Sector covering upcoming events and resources we can all refer to. Check out the full blog and radio interview right here. 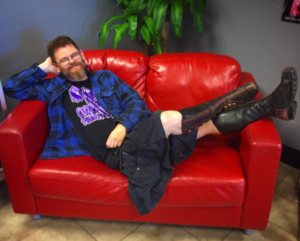 Eric Jordan gets comfy at the Zone at 91-3fm 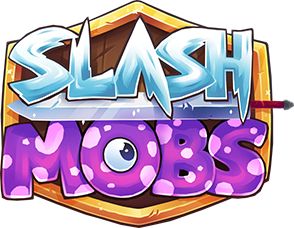